Malik Kenyatta Yakini is a founder and the Executive Director of the Detroit Black Community Food Security Network (DBCFSN). DBCFSN operates a seven-acre urban farm and is spearheading the opening of a co-op grocery store in Detroit’s North End. Yakini views the “good food revolution” as part of the larger movement for freedom, justice and equality. He has an intense interest in contributing to the development of an international food sovereignty movement that embraces Blacks communities in the Americas, the Caribbean and Africa. 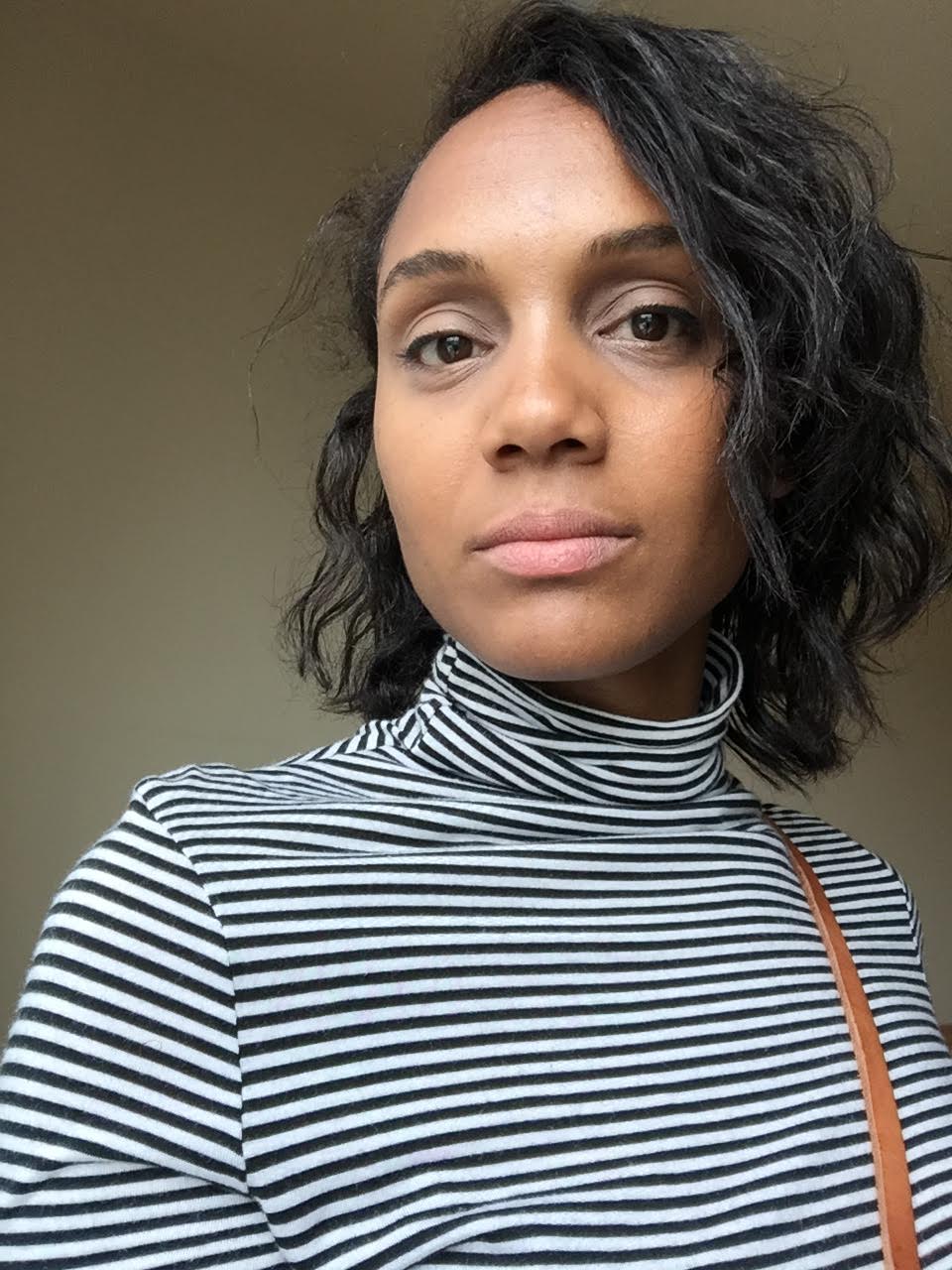 Beatriz is an grassroots organizer with over 15 years experience who works tirelessly along side grassroots groups domestically and internationally to organize for social change. Much of Beatriz’s expertise is spent training community leaders and emerging formations how to development strategic campaigns lead by communities on the front lines of the struggle for racial equity and social justice.

Beatriz currently serves as a Campaign Director with MomsRising specifically working on Juvenile Justice, Criminal Justice, Sentencing Reform and Food Justice issues. Beatriz is a Co Founder and National Organizer for the National Black Food & Justice Alliance, Co Founder of The Brooklyn Food Coalition as well as the Alliance for Food and Racial Equity. Beatriz is a contributing author to the Movement for Black Lives Policy Platform a investment divestment strategy for advancing racial equity for black communities in a time of rampant anti blackness. Beatriz centers intersectional movement building, transformative organizing, institution building, coalition building, radical kinship, and storytelling as key tactics in her work. Beatriz’s most important role is being a proud mother to a wonderful little boy, and when she can squeezes in creative work as a visual/design artist.